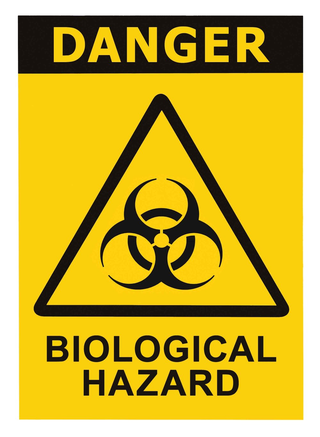 Chlorine, # 17 on the Periodic Table of Elements, is, by itself, a yellow-green poisonous gas. It is an inorganic element that cannot exist by itself in nature but needs to bond to another element, the most common being sodium, hence, sodium-chloride, or salt. In fact, commercial chlorine is produced by sending an electrical charge through a salt water solution, disrupting the bond between chlorine and sodium. The free chlorine is then captured and used for numerous household and industrial applications.About 180 years ago, scientists, while researching the prevention of typhoid in the water supply, discovered that chlorine, bonding to organic substances, such as bacteria, killed it and rendered the water potable. Because of the corrosive effect chlorine had on organic matter, it was used as a horrendously effective weapon during World War One. By nature, the gas, which is heavier than air, stayed close to the ground and destroyed the soldier’s‚ lungs. Today, chlorine is still used as the primary method for disinfecting municipal water supplies, swimming pools, and whitening laundry.Chlorine’s attraction to, and corrosion of organic material doesn’t end at the bacteria in the water. Chlorine also attacks your hair, skin, and lungs, as they are organic as well. Chlorine can leave your hair dry and brittle and make your skin flaky and itchy. It can also trigger negative reactions in children, the elderly, and people with chlorine-sensitivity.Studies have shown that for health reasons it is best to remove chlorine from drinking water. Why not do the same with our shower and bath water? 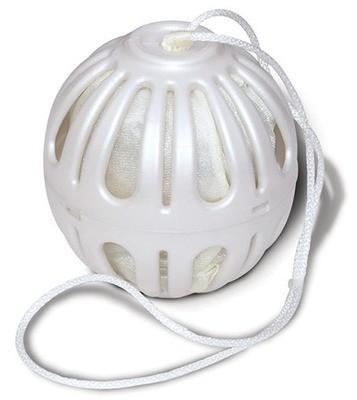 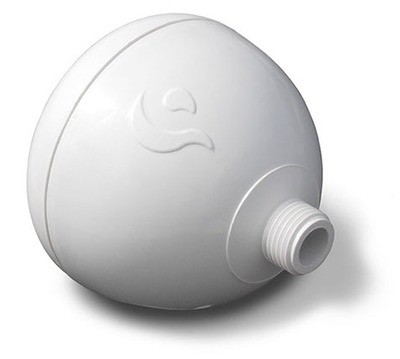 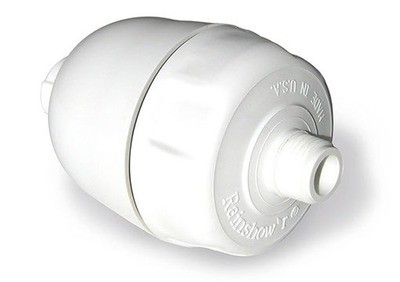 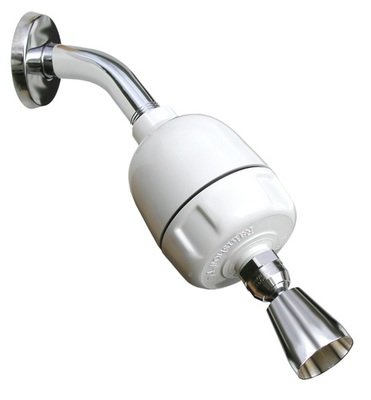 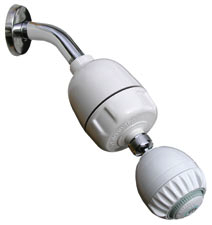 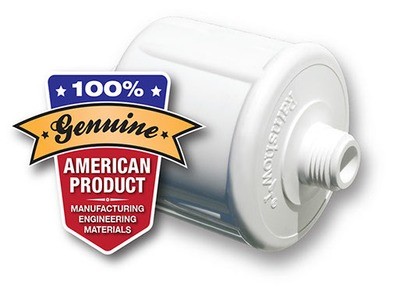